James has been with the firm since 2001 and undertakes a broad range of Civil Litigation in both the County and High Courts. He is regularly instructed for either Claimants or Defendants in Personal Injury claims, Building/Commercial Contract Disputes, Tenancy Disputes and Employment matters, and has a particular interest in Will and Estate/Trust Disputes. In 2008 James was successful in a contested Estate Dispute in the High Court, a case that was reported in the national press. In 2010 he became a Partner and in 2011 was again in the national press after successfully defending a Will dispute in the High Court.

Back to Our Teams 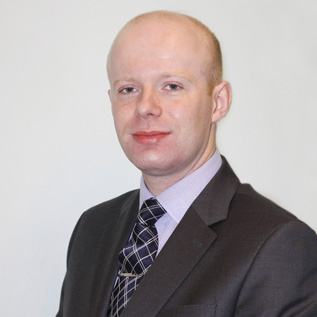